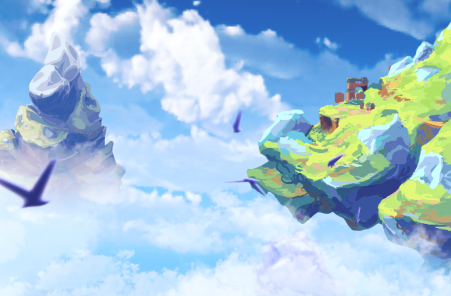 Hey everybody! Today we have a little bit of backstory prepared for you, courtesy of the villagers of Alicia’s hometown: Brenia. 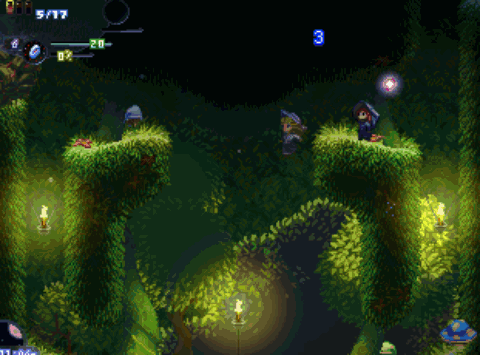 Hey everybody! Today we’re going to talk a little bit about bosses, mini-bosses, Alicia’s rewards for triumphing over them, and a special friend of Alicia, another wizard named Linna:

Hi everybody! Today I want to talk a little bit about melee combat: Alicia battles a pickaxe-tossing skeleton in the mines Despite being a wizard, melee combat is a vital part of the way in which Alicia deals with her enemies. Alicia is more like a Gandalf-type warrior wizard than […]