Uploaded a new screenshot! Things have been a bit quiet around here lately… that’s because I had been working on wrapping up a build test for release! It had been months since the last test, and it’s taken a lot of time and effort to get things where they are, […]

As I mentioned in the last post, the game has been walking nicely for the past couple of weeks. I’ve been getting things wrapped for a test build. Along with assembling more rooms of the game world and polishing bits of story and dialogue, I’ve been doing a whole lot […] 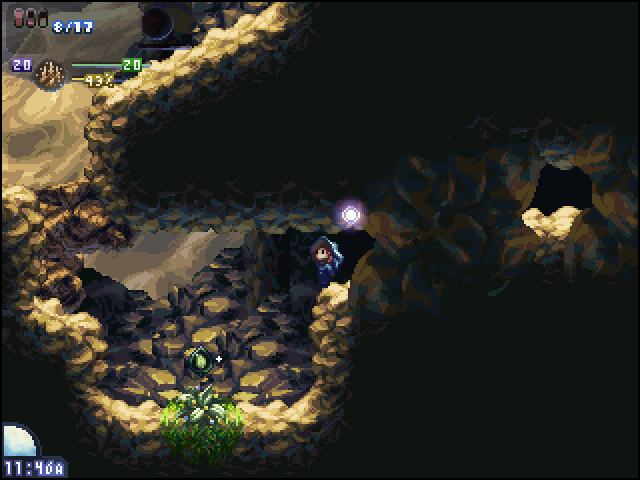 It took a good 7 years for the site to get re-designed! Those of you unfamiliar with the older site won’t be able to see the difference, but it’s a big upgrade from what we used to have! There’s a nicer way to display game content now, there’s a neat […]