Big sigh. These last several days have been filled with ups and downs. It began with the game starting to run somewhat slow in some rooms (40-50fps). These rooms are not very complex, at least not nearly as I need other rooms to be, so I got pretty discouraged. If this room runs slow, I thought, how much slower will it be in the other rooms? 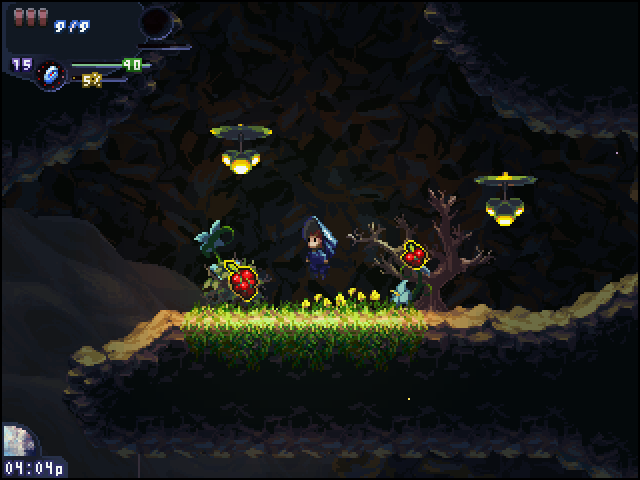 I’d been here before. Slowdown is my old enemy. So I began trying to find workarounds, sacrificing enemy count, re-designing the room terrain to make it as conveniently efficient, but it still didn’t do much. The engine itself was slow. This was one of my worst nightmares coming back to haunt me… and the feeling just sucks. All your years worth of effort hampered by a framerate counter.

I figured the only thing left to try was to upgrade the game to use Hardware Acceleration. Currently, the game uses Software rendering, which is basically the application rendering everything on its own. This is my enemy’s fortress. Hardware Acceleration (HWA) lets the software ask the video card to render things for it, which is miles faster. The software I can make use of HWA, but such a feature was released after I had begun the game. I assumed through the years, therefore, that it would be impossible to upgrade, or that I’d have to fix a huge amount of possibly unfixable issues.

I still decided to compile what I’ve got of the game, played through it, and hey—stuff worked! What? There were only found a handful of issues and, to my surprise, all of them graphical (no bugs!). I took a few days to make a patch that would correct all of these glitches, implemented it to the game, and everything ran at full speed! 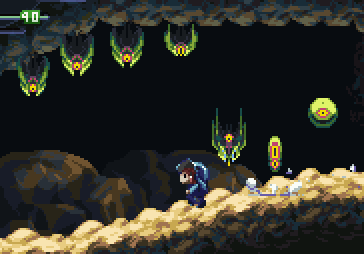 And even more good news. Just by upgrading my software version, the runtime itself seems to have gotten faster. So now the rooms that used to be slow in software-mode run at full, beautiful FPS, just as they do with HWA-mode. Crazy, huh? Well, it’s probably because I also got a new video card. But this means the game can be run at good FPS in both old and new computers, which is way more than I’d bargained for! Here’s to me wishing the Evil Lord Slowdown, who has now retreated to his ominous sluggish lands, will remain forever defeated and will never find the one ring.

As a last note regarding the updates: I began writing this when the problems began, but didn’t want to publish this post until things came to a conclusion. If you’d like to see these impressions as they happen instead of waiting for me to wrap a story in a single update, let me know. It might be easier for me that way.


I guess we have Twitter for on going updates! :)


Glad to hear that you managed to fix FPS issues!


Great news,and glad all could be solved !
Keep up the awesome work !


I found this game through the Clickteam website, and I gotta say; I’m very impressed! I’m looking forward to seeing more of this game. I’ll be keeping an eye on it. Keep up the good work.